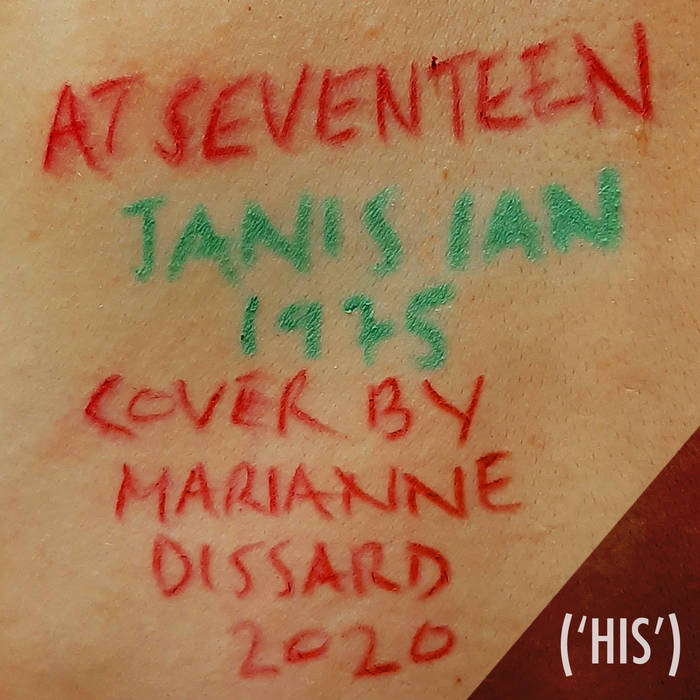 Dissard and English producer Raphael Mann produced a version each (his, world-weary and hers, fresh and irreverent) of Janis Ian's teenage confessional.

The two music videos by Mann from an idea by Dissard juxtapose 1950s Technicolor-hued teenage girls with their TikTok-era counterparts in a heartbreaking commentary on the ongoing pressure of being 'seventeen'.

Raised on Jacques Brel and the more folk-like Georges Brassens, Dissard moved from France to Mesa, AZ at the difficult age of 16, a turn of events which certainly paved the way for a connection to Ian's tale of teenage woos over a new, baffling All-American background of beauty queens and basketball games. But which teenager, no matter the decade, hasn't "desperately remained at home, inventing lovers on the phone" and which grown-up the world over has not ever been caught "repenting other lives unknown".

Music Video : Raphael Mann, from an idea by Marianne Dissard.