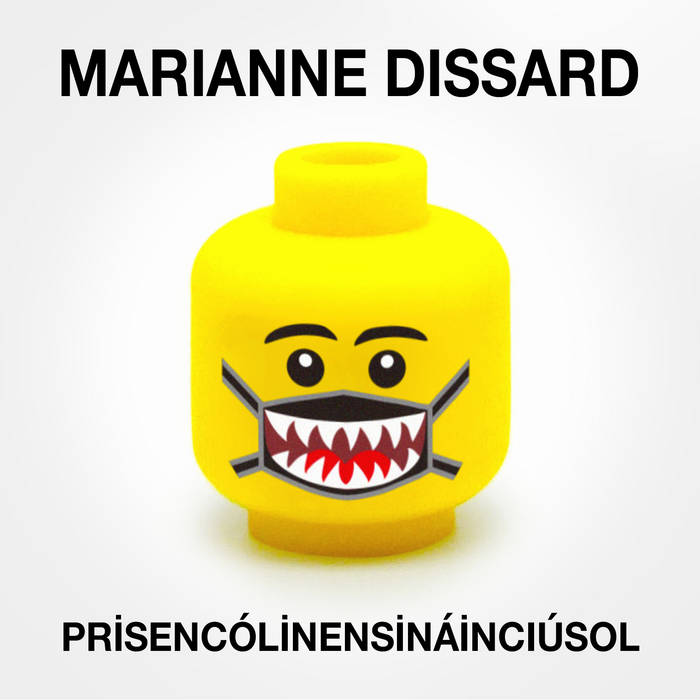 The French-born chanteuse deconstructs Prisencolinensinainciusol, the 1972 #1 hit song by Italian pop star Adriano Celentano, remade as a darkly-upbeat lament for our times. The nightmarish cover includes samples of pandemic speeches by Boris Johnson, two Trumps, Macron, Merkel, Erdogan, Bolsonaro, and Xi Jinping. It sounds like many of us have felt this year... but will make you smile.

Marianne has been releasing cover songs for the past twelve months, starting with her haunting take on Phil Ochs' 1968 protest song The Scorpion Departs But Never Returns. Since then, she has (remotely) collaborated with English producer Raphael Mann on their covers of Bobbie Gentry, Steely Dan, Ritchie Valens, Janis Ian,...

ADRIANO CELENTANO is an Italian singer-songwriter, musician, actor and filmmaker, who has been releasing music since 1960. He wrote Prisencolinensinainciusol to sound like gibberish English. The song was performed by Celentano and Claudia Mori, and released as a single in 1972. Check out his video for it : www.youtube.com/watch?v=_g6YxkSqL20

In Celentano's words: "Ever since I started singing, I was very influenced by American music and everything Americans did. So at a certain point, because I like American slang—which, for a singer, is much easier to sing than Italian—I thought that I would write a song which would only have as its theme the inability to communicate. And to do this, I had to write a song where the lyrics didn't mean anything."