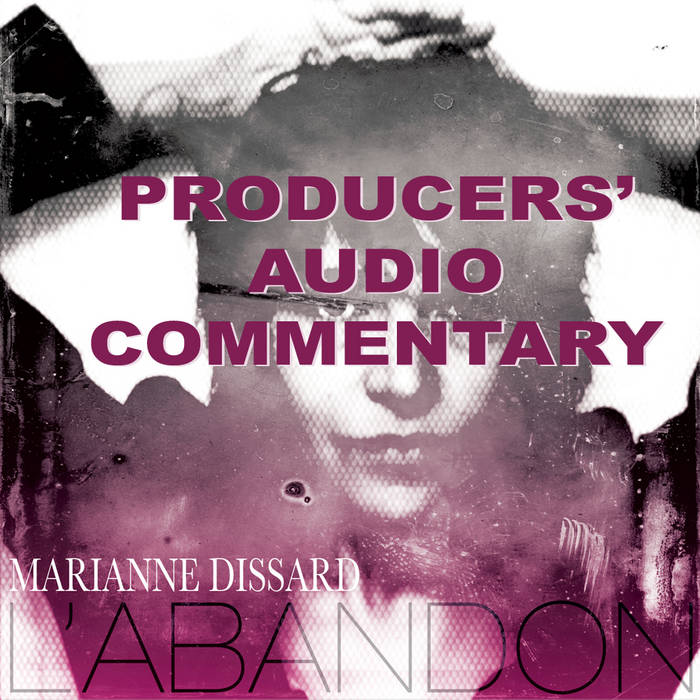 REVIEWS - “There literally isn’t a single substandard song here: count this among one of the best dark rock records in recent years.” (Lucid Culture, USA) – “Cliff-hanging liaison between Chanson and Rock. Complex and yet stringent, experimental and extravagant, dramatic and sexy” (Musikwoche) – “Dramatic but never theatrical, forceful but never strident. Finally, perhaps, a female Nick Cave that we can actually believe in” (MetroMag’, Auckland) – “A hell of a wild ride” (Sunday Star Times, New Zealand) – “This sophomore album is punk-meets-folk is gritty, energetic and, probably because of the husky French vocals, incredibly sexy” (New Zealand Herald) – “The erotic charm of French desert-chanson, the power of US-American indie rock and the obsession of jolly Mariachi-brass all fall into place to emerge as a vital mosaic” (Szene, Hamburg) – “A voice, bearing the intensity of an Edith Piaf, a wild Rodeo of style and feelings” (Piranha) – “Timeless creation” (Tagesspiegel) – “A great production, in this year’s highlights” (Culturmag.de) – “Watch out, pigeonholers: Francophile Pop can grind too.“ (Zitty) – “Feverish songs, captivating pop anthems and touching ballads” (Schnüss, Bonn) – “A furious mix” (Kulturnews) – “Shockingly sanguine” (Westzeit) - “Simply very entertaining” (Sono)


L’Abandon is the second ‘official’ studio album by Marianne Dissard and the follow-up to the award-winning 2008 Joey Burns-produced album L’Entredeux.

STORY – L’Abandon features songs co-written by Marianne Dissard and Italian composer Christian Ravaglioli over the course of two post-European tours sessions of ten days each in Christian’s home studio in the countryside near Ravenna, Italy.

Full of friends, challenging but catchy, noisy but sweet, more ambitious and experimental than her first, “L’Abandon” is Marianne Dissard’s “Tijuana Moods”, an album written from a relentless two years world tour on the run from heartbreak at the end of her marriage. Just like Mingus’s trip down to Mexico, the escape, however, is not just an hallucinatory rampage. Having “decided to benefit musically” from the escape, Mingus incorporated the sounds and people of the Mexican border town. Likewise, Marianne invites musicians she met on the road, from Canada’s guitar hero, Luke Doucet to Italian composer Christian Ravaglioli. Her Tucson friends and touring mates Arthur Vint on drums and Thøger Lund (Giant Sand), Sergio Mendoza, Brian Lopez, Connor Gallaher and Gabriel Sullivan, Silver Thread Trio and Salvador Duran all contribute to a sound that is very Tucson yet unmistakably French.

A cohesive and ambitious album of contradictions and boisterous energy, while sweet and pensive, this is the album closest to reflecting Marianne’s musical personalities and life experiences.